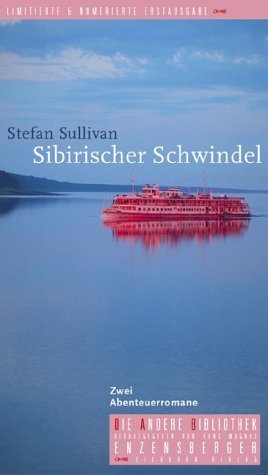 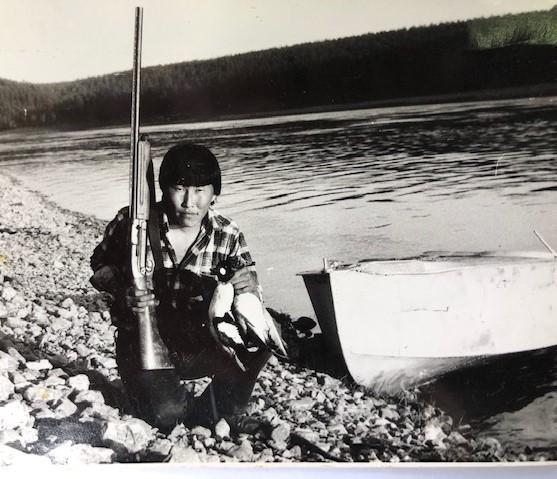 Hunter along the Lena River.
Sakha-Yakutia, 1991.

As the Soviet Union collapsed, faith healing, quackery and dormant religious traditions reared their heads again. The American narrator and his friend, Arkasha, hatch a plan to search out the traces of shamanism in the remote arctic republic of Sakha-Yakutia. But the shamans have died off, and the native reindeer herders have migrated to the capital, a permafrosted sprawl of wooden sheds and Soviet cement blocks. Once settled at the dormitory of the Meatpackers Union, the duo uncovers a motley crew of local misfits and eccentrics - vodka-guzzling folk healers, shifty bear bile traders, heavy metal trance rockers, and the Miss Yakutia runner-up - all, in their own way, honoring the shamanic heritage.

The hucksters of the Wild East are chronicled in this first-hand account of a Mercedes dealership in the petro-boomtown of Tyumen, Siberia. Titled the Siberian Investment Group (SIG), the firm is run by Olaf, the errant son of a Geneva arms trader. He lives far beyond his means and can’t control his secretive local partner, Kolya, a former biathlete now dabbling in the dangerous jet fuel trade. Troubled by Kolya’s increasing independence, Olaf hires the narrator - with a freshly minted PhD on Hegel and Jesus - to “build synergies” between the disconnected shell companies of the firm. The comic descent into arctic grifting serves up an intimate portrait of the money-grab culture that defined Russia in the 1990s.