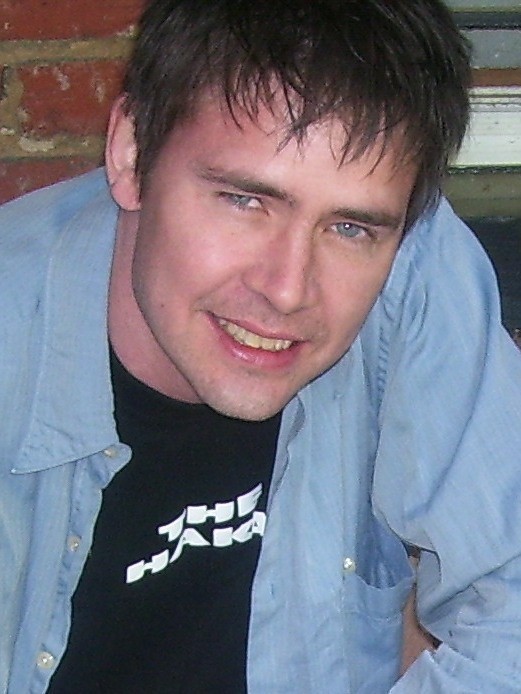 "Sullivan's adventure novels are a delightful take on frontier capitalism."

"A marriage of orgiastic prose and sober observations."

"A dazzling ethnography of 1990s Siberia."

STAFF PICK OF THE MONTH, POLITICS AND PROSE,

Stefan Sullivan is an award-winning author based in Washington DC.  His books include a novel set in 1990s Siberia, (Eichborn/Frankfurt), and a study of corruption and banality in the post-Marxist era (Routledge/London).  As journalist, he has covered the Cannes Festival, ethnic conflict in the Caucasus, and the 2002 Argentine financial crisis.

Following a PhD in political philosophy,  Sullivan worked in truck distribution in Tyumen, Siberia, the heart of the Russian oil industry: funny money, offshore shell companies, and a powder-blue limo, in short, material for a first novel. Published in Germany by the distinguished poet, H. M. Enzensberger, the novel won a Discovery Award at the Hollywood Film Festival, and 20 Best Novels of the Year (Hamburg City Library). In the vein of "arctic gonzo," it follows the hapless narrator through a gamut of youthful folly: from tracing the relics of shamanism in Yakutsk, the coldest city on earth, to the darker sides of cowboy capitalism  (See Sibirischer Schwindel, Eichborn/Frankfurt, 2002).

His next book, Marx for a Post-Communist Era: On Poverty, Corruption and Banality (Routledge, 2001), marked a return to philosophy, but in a more accessible non-academic style. Drawing on extensive exposure to the developing world (besides Russia, he also lived in Thailand in the late 1990s), it's an essayistic take on Marx's legacy and the ongoing tensions between market interests and the public good.

Sullivan has authored essays and reviews for The Washington Post, The Baltimore Sun, The Washington Times, Ethnic and Racial Studies, and Die Süddeutsche Zeitung, Germany's leading national daily. He has also given over 400 performances as a lounge pianist/singer.  His debut album Happy Clinic: Memory Mound, was featured on WNYU FM, the legendary indie radio of NYU. He holds degrees from Middlebury College and the University of Oxford.