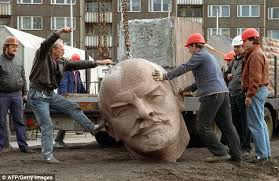 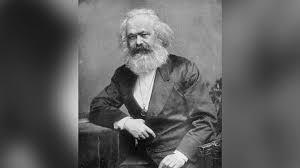 Was Marxism a philosophical rejection of capitalism? A deeply flawed blueprint for social engineering? A catechism for post-colonial insurgencies? the intellectual foundations of modern social democracy? In this wide ranging summation, Sullivan tackles the multi-tentacled reach of Marx's legacy, and explores both the limits and the lasting significance of his ideas.

Structured around three obstacles to freedom - poverty, corruption and banality - the work engages both Marx and his critics in addressing unresolved issues of the current social and political order. After two introductory chapters, the work leaves behind Marxology and its familiar cast of characters (Bernstein, Kautsky, Adorno, Lukacs, Fanon, Horkheimer, Marcuse, etc.) to address both neo-Marxist and non-Marxist interpretations of these obstacles. These include growth-led poverty alleviation, human capital theory, current debates on rent-seeking and local elites, weaknesses in Frankfurt School approaches to mass culture, and emerging trends in cyberspace and leisure consumption

Marx for a Post-Communist Era is credited as a theoretical guide in a wide range of contemporary studies. Some examples include a government-sponsored anti-corruption report in Peru, a study of neoliberalism and education reform in the UK, and an urban planning essay on museum spaces and the public good. 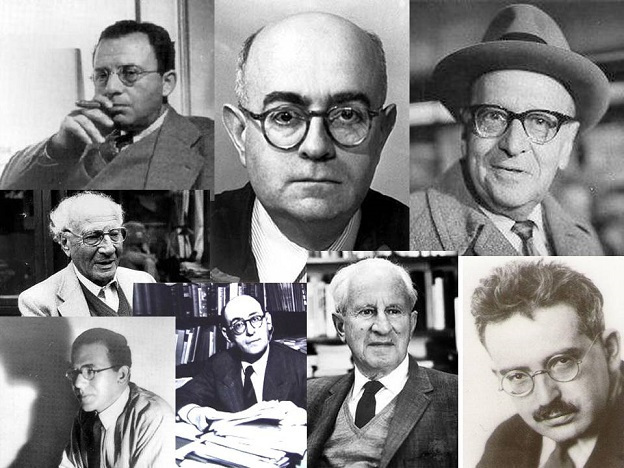 Members of the The Frankfurt School 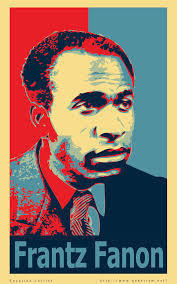